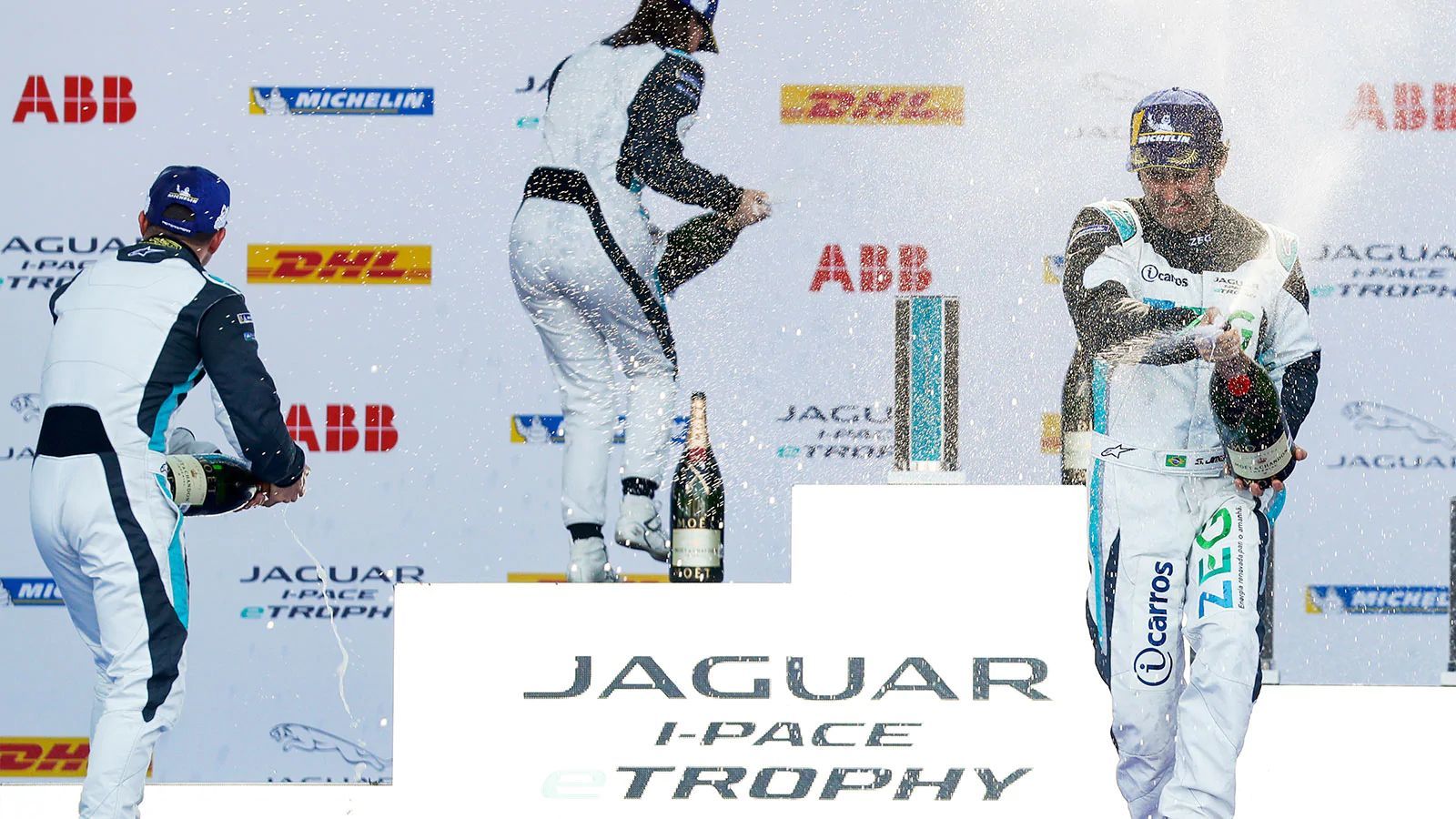 Following on from last season, we are very excited to offer an opportunity for a VIP driver to race a Jaguar I‑PACE eTROPHY in each city where our series is held. It allows for a range of competition throughout the series and adds to the suspense for each new city. Scroll down to view our archive of VIP drivers from the inaugural season.

Alice Powell started karting when she was eight years old and has been a motorsport fan all her life. At 26 years old, she has had a host of standout career highlights, which include becoming the first ever woman to win a Formula Renault Championship, by winning the Formula Renault BARC Championship.

Alice was the first woman to get in the points in the GP3 series and in 2014, she was Champion in the Formula Renault Asia Championship. Powell has also raced for Aston Martin in the 24 hours of Silverstone in 2015 and is now driving in the W Series. 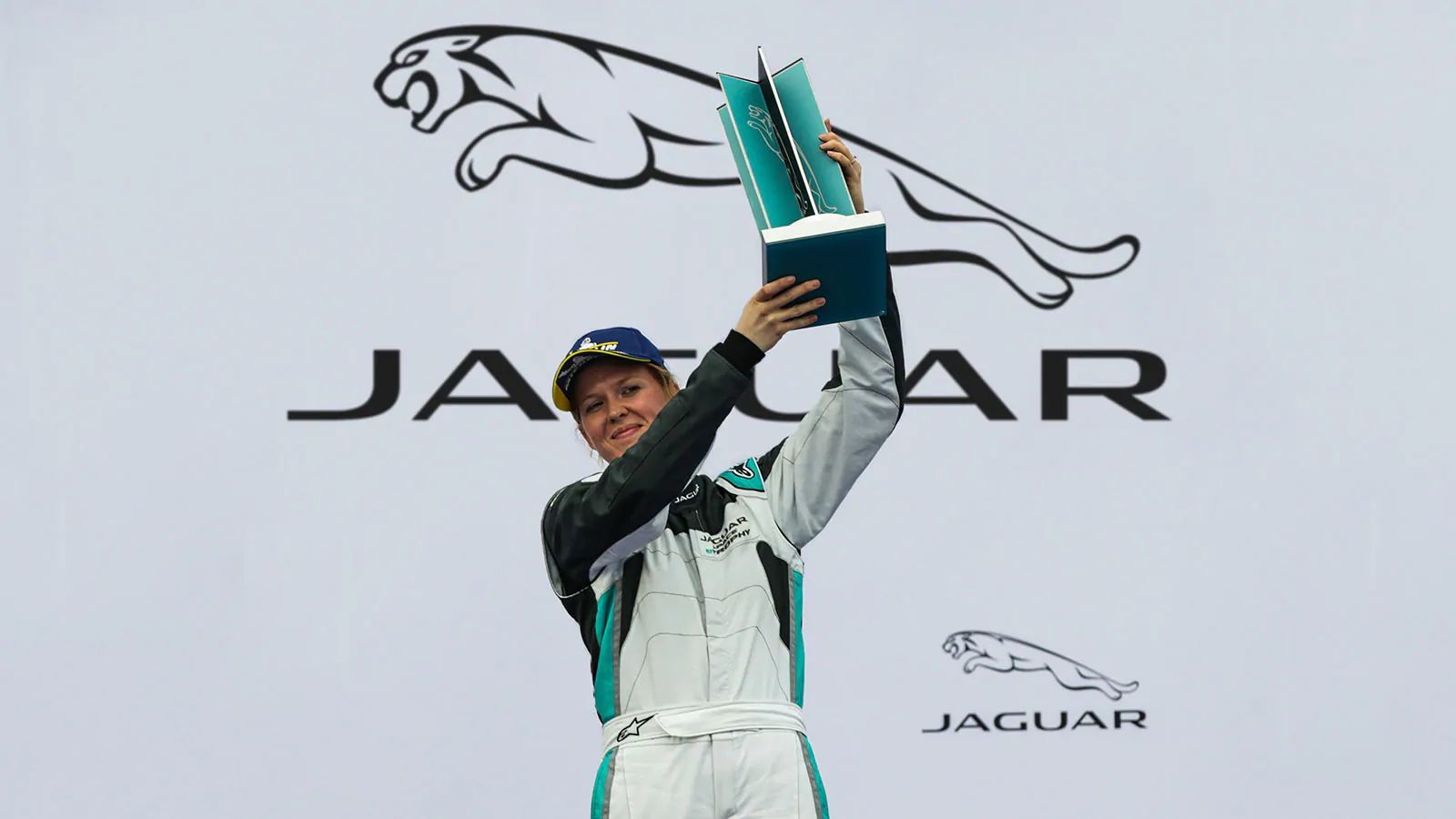 ARCHIE HAMILTON - PARIS
Archie Hamilton is a racing driver turned automotive influencer. Hamilton, 28, has mastered his racing prowess over recent years having competed in Formula Renault and Porsche Carrera Cup Championships as well as the 24 Hours of Le Mans. Returning to motorsport with Jaguar is fitting for the British driver as his grandfather, Duncan Hamilton, also raced with Jaguar and won at Le Mans, co-driving a works C-type Jaguar in 1953.
INSTAGRAM 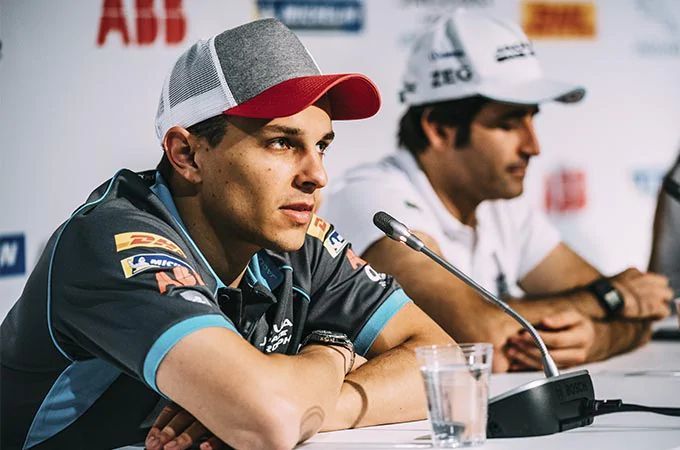 DAVID CHENG
David Cheng is a Chinese Racing Driver with a motorsport career highlight of a second place finish in the LMP2 class at 2017 24 Hours of Le Mans, which also placed him third on the overall podium. Prior to this, Cheng had become a three time consecutive Asian Le Mans Series Drivers Champion and had great success in the 12 Hours of Sebring, winning LMPC in 2013. Recently, Cheng has transitioned from the driver's seat to team management, in 2015 he created a competitive racing team with movie star, producer and martial artist Jackie Chan, the team is called Jackie Chan DC Racing Team.
INSTAGRAM 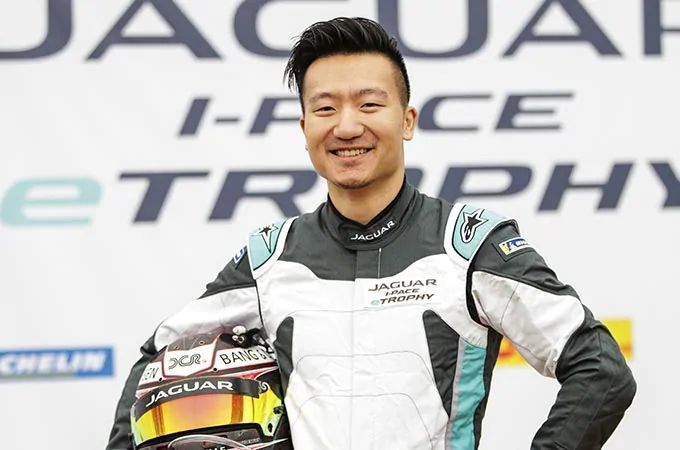